Kevin Chen lives and studies in Calgary, Canada, where he is taught by Marilyn Engle. Despite his young age, he has already made a name for himself in many famous international competitions and notably won the 1st First Prize at the Liszt Competition in Budapest, the 1st Prize at the Mozart Competition in Lugano (junior section) and the 1st Prize at the Washington Hilton Head Competition. He has already performed with the Calgary, Edmonton and Minneapolis symphony orchestras among others. Kevin Chen is also an assiduous composer, with nearly 100 works to his credit, including symphonies and a piano concerto. In 2013, he wrote the River Rhapsody in tribute to the victims of the High River floods. 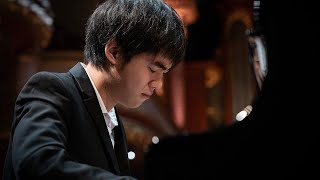 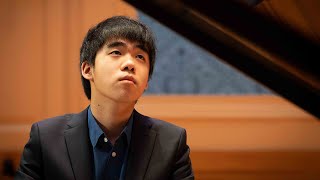 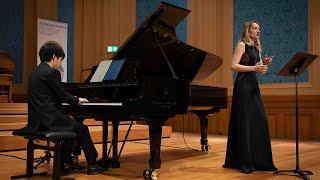