Kaoruko Igarashi graduated from the prestigious Tōhō Gakuen Music School in Tokyo, where she studied with Genichiro Murakami, Yukio Yokoyama and Michiko Okamoto. She has successfully participated in numerous competitions in Japan: 1st Prize at the Tōhō Gakuen Concerto Competition, 4th Prize at the Chopin Competition in Japan, Special Accompaniment Prize at the National Competition of Japan. She performed at a concert in the Imperial Gardens and conducted a performance in honor of the Queen of Belgium during her visit to Japan. She has already played as a soloist with the best orchestras in Japan: the Tokyo Philharmonic Orchestra, the Tokyo Metropolitan Symphony Orchestra and the National Orchestra of Japan. 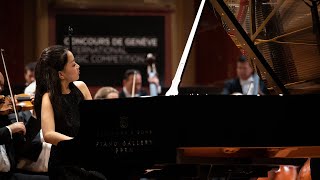 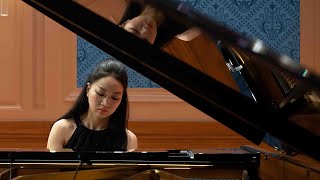 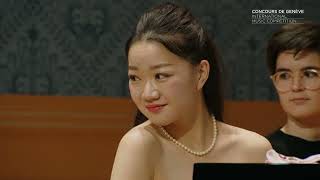